ایمنی در معدن – Safety in Mine

A variety of peridotite, an igneous rock containing at least 35% olivine. The full definition is unusually complex for an igneous rock, with many qualifications. Briefly, kimberlite is richer in carbon dioxide than most peridotites, and has crystals larger in diameter than 0.5 mm of olivine, garnet, clinopyroxene, phlogopite, and orthopyroxene.

All of these silicate minerals have high Mg/Fe ratios in kimberlites. In addition, there can be 0.5 mm or larger crystals of magnesian ilmenite and titanium-poor chromite. The matrix (crystals less than 0.5 mm) contains olivine plus one or more of monticellite, phlogopite, perovskite, spinel, apatite, serpentine, and carbonate minerals. Melilite, leucite, kalsilite, and alkali feldspar do not crystallize from kimberlite magma. In part, the complexity of this definition is caused by the complicated processes of generation and emplacement of kimberlites and, in part, a restrictive definition is imposed as a defense against wishful thinking, because kimberlite was long thought to be the only rock that brought diamonds to the Earth’s surface. However, in the 1970s other diamond-bearing rocks (lamproites) were found in western Australia and elsewhere, and in the 1980s R. H. Mitchell distinguished orangeite and kimberlite as separate hosts for diamonds in South Africa. Some eclogites have recently been found to contain diamonds also.  See also: Eclogite; Olivine; Peridotite

Diamonds are the only economically significant mineral extracted from kimberlite. They form deeper than 150 km in the Earth’s mantle and are carried upward as “accidental tourists” in kimberlite. Several thousand kimberlite occurrences are known, but less than 10% of these contain any diamonds, and less than 1% can support profitable mines.  See also: Diamond

The magmatic liquid that forms kimberlite is generated by the melting of small amounts of the Earth’s upper mantle containing water and carbonate. The liquid moves upward, gathering crystals (including diamond) and rock fragments along the way. The high content of carbon dioxide dissolved in kimberlite magma becomes insoluble at lower pressures as the kimberlite ascends; carbon dioxide begins to form a separate gas phase at a depth of about 120 km, but most of the gas comes out at depths of 30 km and less. By the time the kimberlite breaks through the surface of the Earth, it is a suspension of liquid droplets and solid fragments in rapidly expanding gas. No lava flows representing liquid kimberlite that erupted on the surface have been recognized anywhere. This suggests that whenever kimberlite magma breaches the surface it does so explosively.

Kimberlites usually occur in regions of thick and stable continental crust, in southern Africa (including the Kimberley district), India, Siberia, Canada, Colorado-Wyoming, Venezuela, and Brazil. Most kimberlite outcrops appear on the surface as small, roughly circular areas less than 1 km in diameter; they are usually not well exposed because kimberlite weathers rapidly. In three dimensions, kimberlite bodies are dikes or, more commonly, downward-tapering cylinders (pipes). Those that have not been deeply eroded preserve their eruption craters, flaring out at the top of the pipe like the bell of a trumpet, filled with fragmental rock (kimberlite plus anything encountered on the way).

Because kimberlites usually do not crop out boldly, “indicator minerals” are important in prospecting for them. These are much more abundant than diamonds but occur with them in kimberlites and are stable under conditions of surface weathering, erosion, and deposition. They include pyrope garnet, ilmenite, and clinopyroxene, each with a distinctive composition. Using indicator minerals, one can trace debris from weathered kimberlite back to its source, even if that source has been buried.

During the violent injection of kimberlites into the upper crust, some detached fragments from the crust move downward and others from the lower crust and mantle move upward. Therefore kimberlite bodies are important scientifically because they contain fragments of rocks that were once above the present-day erosion surface as well as fragments of the Earth’s mantle from 150 km deep or more.  See also: Igneous rocks 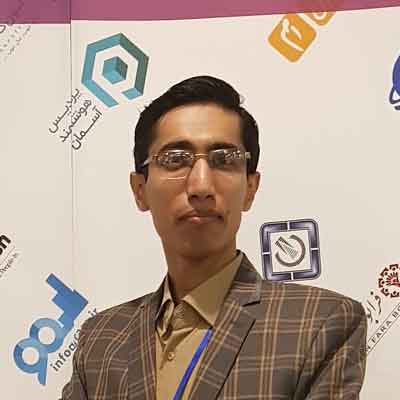 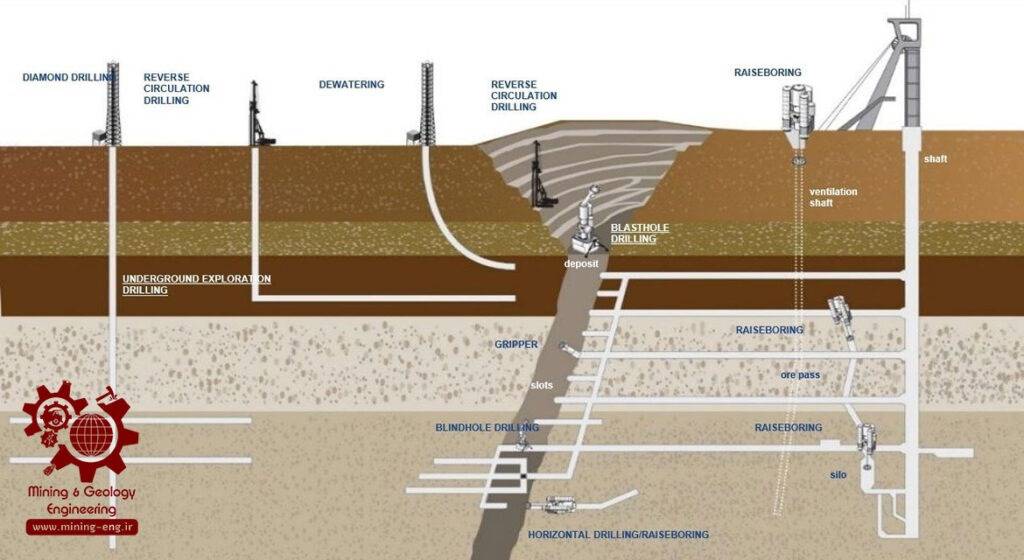 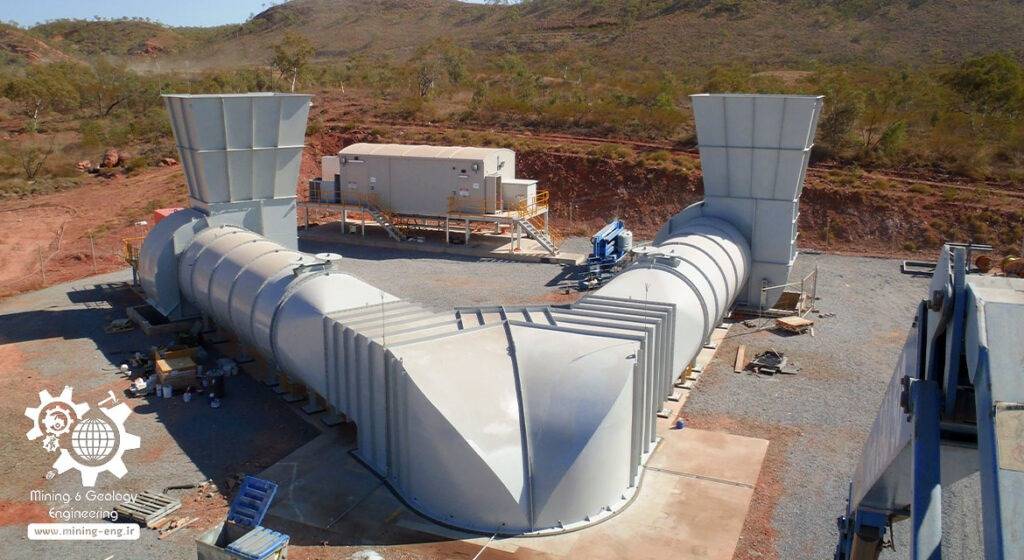 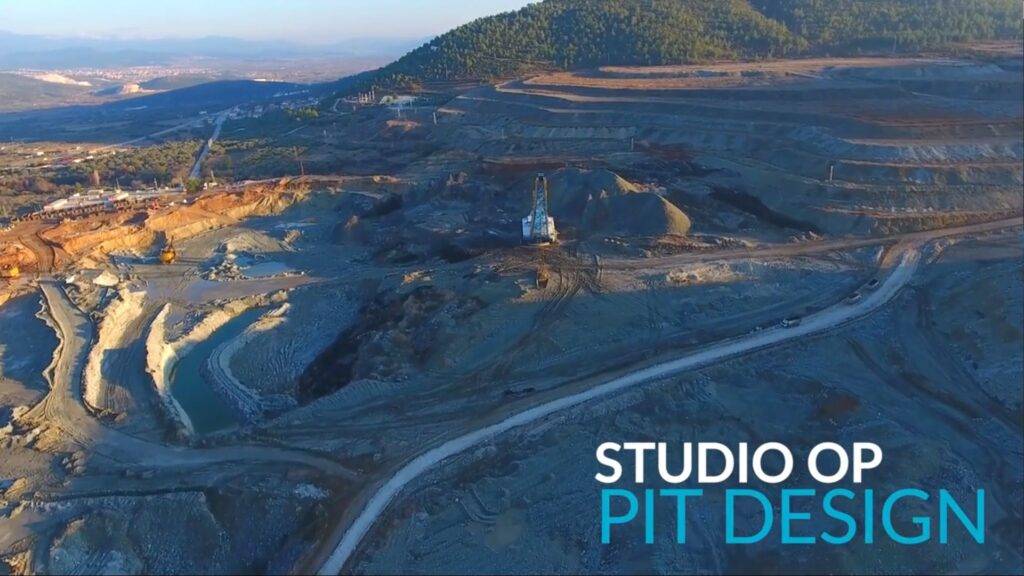